Picture if you will, a gymnasium with humming lights. Cheers after every play. Two girls volley ball games are going on at the same time. There is excitement and emotion in the air, for this is the championship tournament. 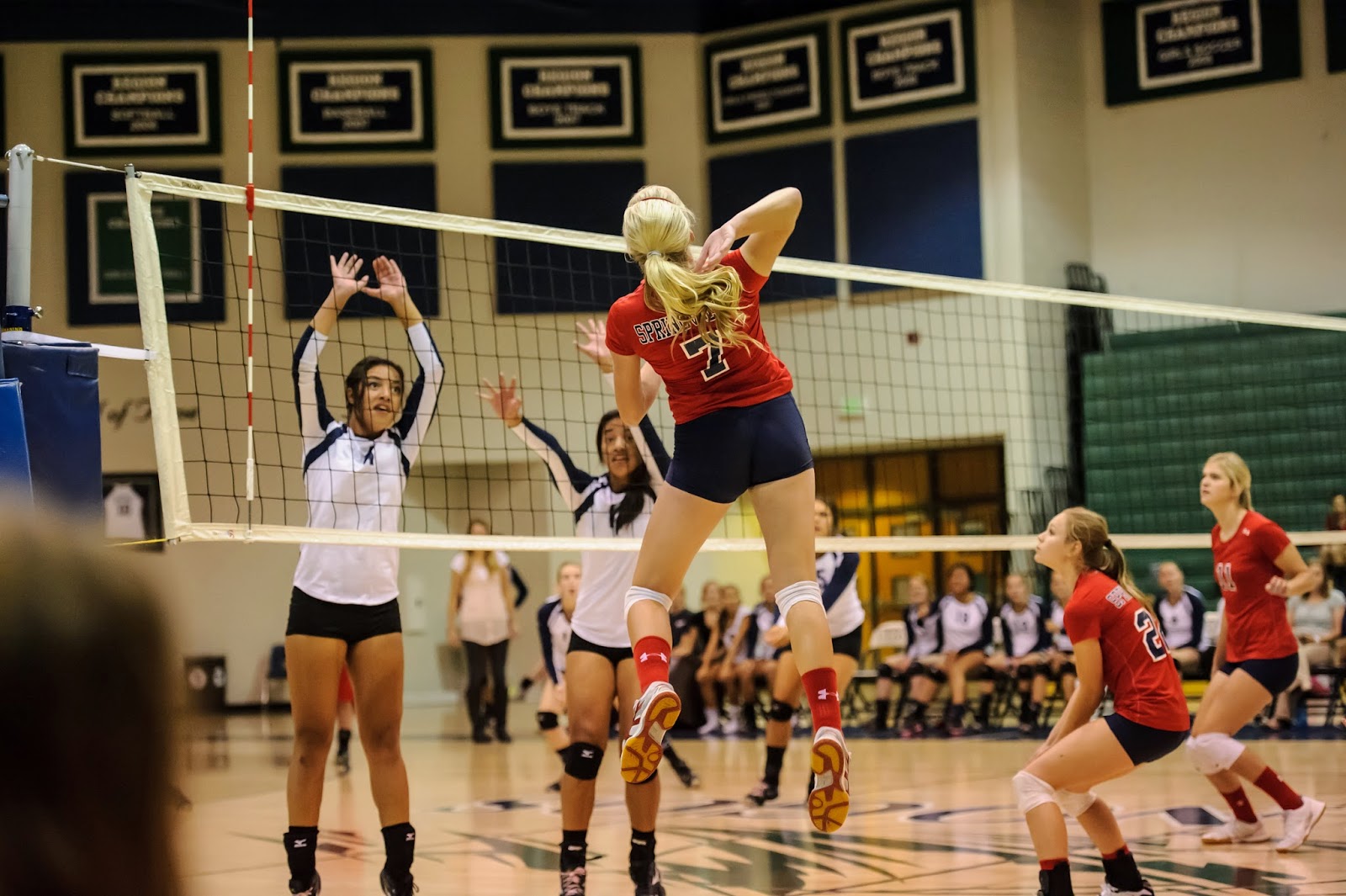 
There was a particular mother of one of the girls on the other team that was visibly anxious for her daughter’s team. Her daughter was on the first place team and prior to the game starting, this mother left the gym and re-entered with those long tubes of powdered candy. She passed them out to the girls saying, “Come on girls…lets keep it up…lets keep your energy up!” She then passed the candy tubes out to each of the girls. 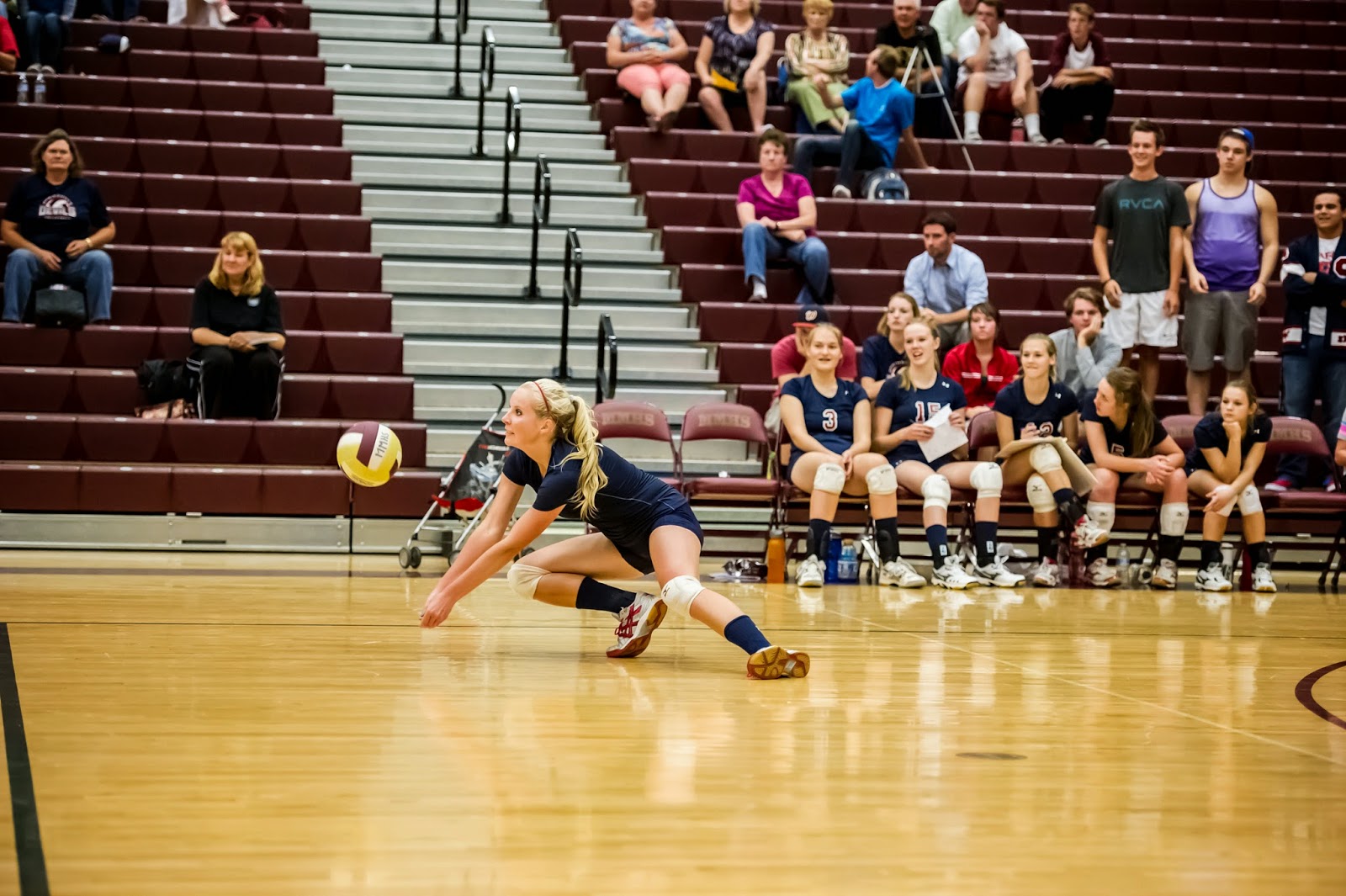 I didn't pay much attention at the time. No big deal…just an involved supportive parent. But, as the match continued, it was apparent through the boisterous nature of this mother that she was very critical of her daughter and the team when they made mistakes. The team started to let down emotionally and physically looked tired. They ended up loosing, and my daughter’s team won the championship.

As I recounted in my mind the events of this particular volleyball match, I wondered what each of these girls was being taught by the example of this parent. What message was she sending? What were some of the immediate consequences of her actions? Are there any unforeseen consequences with long-term implications?

This may not seem like a big deal, and do you know what, in the big scheme of things, it probably isn't. There are certainly plenty of other, much more serious matters, happening all around us that require our attention. But, it is often the small, subtle lessons in life that have a big impact.

What are your thoughts?

jbmthinks/sportsparenting said…
You've hit the nail right on the head! But I would disagree with one thing...I think times like this ARE a big deal in the scheme of things because it is the small, seeming inconsequential things in life that sometimes hurt or help those we love the most. Congrats to your daughter on her win and keep being the great sports mom that you sound like you are. And when you need some help or insight into the sports parenting journey, check out my blog at http;//jbmthinks.com.
October 15, 2011 at 7:36 AM