(Editors note: This is a story used in a Wilderness Treatment Program for Young Adults. Many come to this program having struggled with substance abuse and interacting with unsavory friends.)

Many years ago there was a young Native American who lived in the very land you are residing in. He decided to seek wisdom by journeying to the top of Indian Peak. As he approached the base of the mountain he came across a rattlesnake that slithered beside him. The snake coiled as if to strike and the young boy moved back quickly in fear of being struck by the snake’s deadly venom. At that instant the snake spoke to the boy saying, “Don’t be afraid of me, I mean you no harm. I come to you to ask a favor. I see that you are about to traverse to the top of Indian Peak and was hoping that you may be willing to place me in your satchel so that I don’t have to make the long journey alone.” 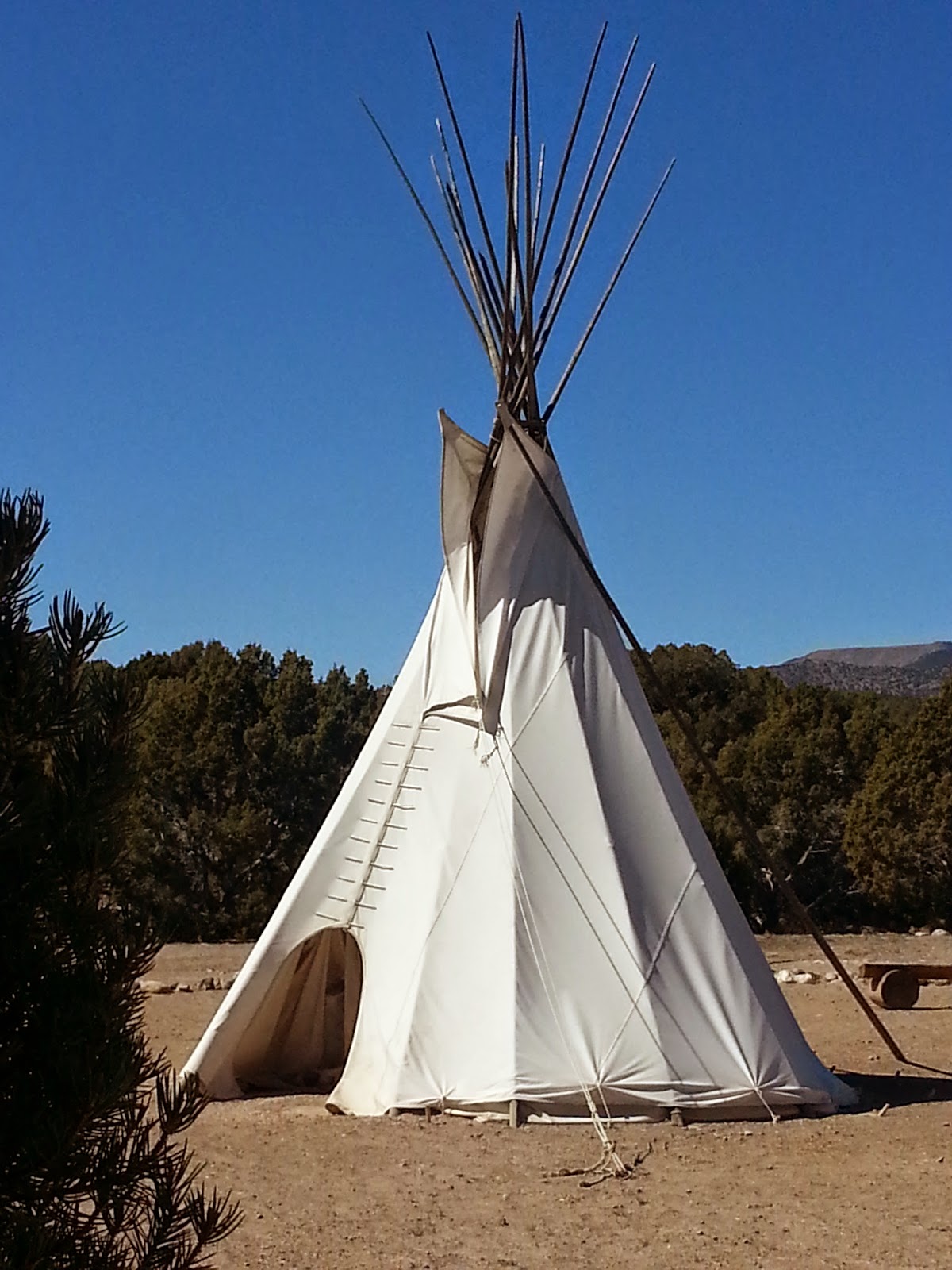 The young boy surprised by the snake’s request quickly responded by turning down the offer, stating, “I know what you are and I will not touch you out of fear that you will strike and put an end to my life.” The snake spent some time consoling the young boy and together they had a lengthy discussion about the young boy’s journey, the great rainfall that had blessed their land and the upcoming summer season upon them. After several hours the young boy felt comfortable in the company of the snake and the snake made his request again promising that he would make good company on the journey and that he could be trusted.

Reluctantly the young boy agreed, against his better judgment, placing the snake carefully in his satchel. He then began the long, tedious journey up Indian Peak. Throughout the journey he and the snake made good company together. The young boy became grateful for the companionship he shared with the snake. Finally, just before dusk the young boy reached the summit. He placed his hand in his satchel, removed the snake and carefully placed him on the ground. The snake expressed gratitude to the young boy for saving him the trouble of negotiating the long journey alone. Just then the snake coiled back and struck the young boy on the leg, allowing his poisonous venom to seep deep into the skin of the boy. The boy was shocked by the snake’s action. He had trusted the snake and he responded, “Why did you do this to me? I felt like I could trust you.” The snake responded, “You knew what I was when you picked me up.”

The moral of this story is that many times we associate with rattlesnakes in our lives that we know are venomous and destructive yet we remain in their company. Part of the process of recovery is recognizing the “rattlesnakes” in our lives and completely freeing ourselves from them.