Showing posts from May, 2016
Show all

"Anytime" Is The Best Time For A Family Intervention 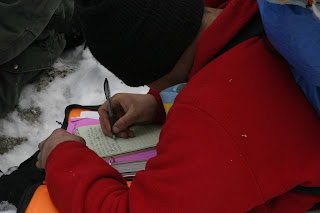 
The smoke was swirling skyward and the unmistakable smell of burning cedar drifted in my direction. There was the happy fireside chatter that happens when groups of teens gather around the fire. This particular time of year was the beginning of summer. Families around the world recognized that summer was a great time for a family intervention.

You see, these teens had a history of mild mental health concerns or behavioral problems that were beyond their parents ability to help in the home. Many struggled with depression or anxiety. Some were flunking school or falling into the trap of substance abuse.

The first time I entered a group of teens attending RedCliff Ascent, I was surprised just how happy they were. I expected a bunch of mad, angry teenagers who were trying desperately to leave. Not so with this group. They consisted of a boy from Russia, one from Singapore, another from France and the rest from across the USA.

When work is an adventure! 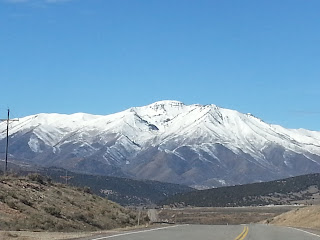 The sky was overcast and there was a crisp chill in the air. The roof tops of the neighboring houses all had the unmistakable white fluffy stuff so affectionately called snow. This would normally not be of any consequence at the foot of the 10,000 foot mountains. However, flowers were springing up, grass was turning green and we had already gotten used to warmer temperatures. Weather in these parts of the country can be a roller coaster at best.

So, I stepped out of my car and into the wind. I made my way to the door of my office. I walked past the reception desk and Andrea caught my eye and motioned me over. She said there was someone on the phone line that wanted more information about our Wilderness Therapy Program. She asked if I would be willing to speak with this person.
Andrea transferred the call to my cell phone and I introduced myself. The lady calling mentioned she was from Arizona and had watched some of the video’s about RedCliff Acsent on YouTube. …
1 comment
Read more
More posts