The Rocky Landscape of Teen Sexuality


(Editors note: This is a very sensitive subject and may be uncomfortable to read. Viewer discretion is advised. The application and information in this post is essentially focused on schools and therapeutic programs that have a residential component.)

The chairs were all in a half circle. There must have been over fifty, all filled with students. Banners from various colleges and universities hung from the rafters. The dull roar of multiple conversations all going on at the same time was cutting through the air and echoing off the walls. I stood in front of the crowd and waited. The conversations and dull roar slowly faded like a train disappearing into the distance.

All eyes were now on me. I asked one question;

“Who can tell me what grooming is?” 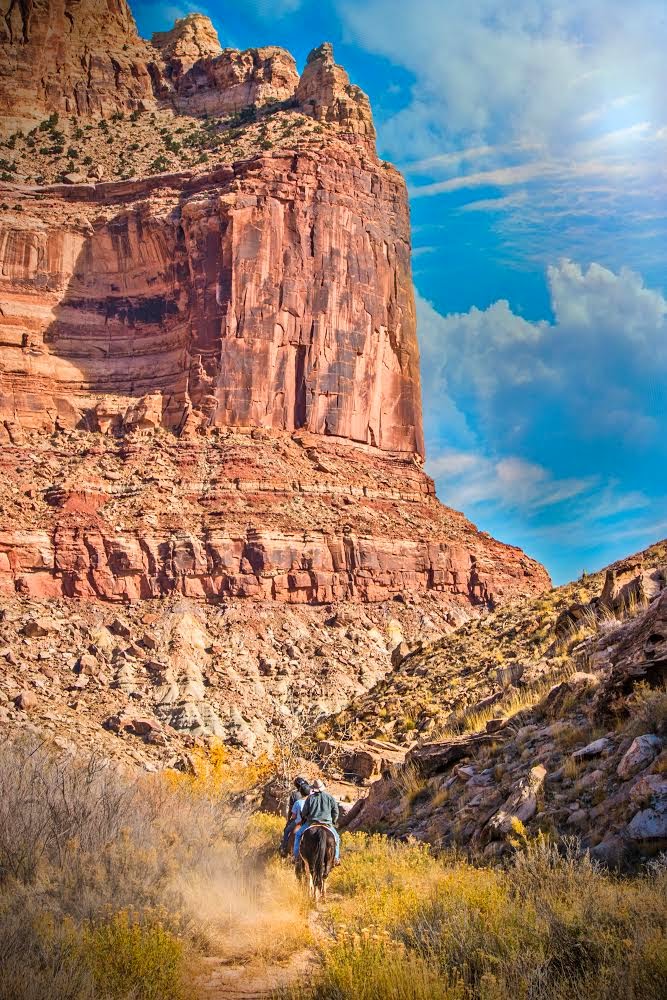 I have spent my career working with families and teens through some very difficult times. I am a partner in a specialty care facility called Oxbow Academy. Oxbow specializes in treating teenage boys from across the globe who are burdened with the socially sensitive concerns of sexual trauma, sexual abuse and sexual addiction.

Please allow me to share an experience with you that opened my eyes to a dynamic that is occurring in residential treatment settings as well as traditional boarding schools across this country and around the world. Technology plays such an integrated and important role in our lives every day, it’s difficult to realize there is a downside to technology use.

Children in today’s world are being exposed to “sexuality” in varying forms at an earlier and earlier age. Many of the boys enrolled at Oxbow Academy report being exposed to pornography as early as four years old. Some are able to manage this exposure in an age appropriate way. Others find themselves caught in a net of increasingly unhealthy compulsive behavior.


I was asked by a residential program that works with boys to come have a discussion about appropriate sexual behavior while in treatment. No program or school wants to have to deal with sexual acting out. There is the potential for having to report an incident to law enforcement. There is the dread of communication with parents, school counselors and educational consultants explaining how it happened. I have even seen treatment programs and schools drawn into legal battles between parents of kids who acted out. These are always emotionally charged situations that are a struggle for all involved, including the students.

I have facilitated this conversation with the staff of a few different treatment programs and schools. However, this was the first time I have spoken directly to the students.

I started out asking the boys if they knew what grooming was. A few hands shot up immediately and I got answers like combing your hair and brushing your teeth. I mentioned that they were right and that hygiene is an important part of residential living.

I then went on to mention that grooming is also a way for one student to set up a situation over time that leads to some type of sexual encounter with another student. Many of those attending had a blank stare. So, I went on to share with them that sometimes when they are involved in horse play or wrestling around, a particular student may grab them in the crotch or touch them in what feels like an inappropriate way. And then, when confronted, there is an instant excuse of,

“… it was an accident, what are you talking about!”

But, you kind of know that it wasn't.

I also mentioned it can happen through non verbal actions such as eye contact, passing notes, drawing pictures, giving gifts, flashing someone from the shower etc. Some in the room started to squirm a bit. Most students were now engaged in the conversation.

I went on and asked if they knew what frottage was. No response. I mentioned that this was when someone would bump into you or rub up against you while in line at meal time or walking down a hallway or standing in a crowded space. It can always be excused as an accident, but it is sexual in nature. I explained that this action wasn't about immediate gratification, but used later in fantasy during masturbation. The act of frottage is a form of grooming and intentionally crosses personal boundaries in a disrespectful way for the purpose of self gratification.

Here is what I learned;

The vast majority of students breathed a sigh of relief. All of us in that room had an open discussion that was held in an adult, respectful manner.

However, there were also two students who struggled. One student openly started rocking on his chair and disrupting the conversation to the point where the therapist had to intervene and have him go sit by the therapist. There was another student that went and sat by the wall in the corner and was obviously expressing some emotional distress.

Clinically significant sexual concerns thrive in secrecy. I can’t emphasize that enough. Clinically significant sexual concerns thrive in secrecy. When there is open and honest education about language and behaviors concerning sexual issues, the socially inappropriate behaviors of those few high risk students become exposed. Those few students then react in a stressful way. They, in essence, rise to the surface and can no longer hide. It was apparent that these two students needed further attention and evaluation. When talking with the residential staff, they already knew those two boys were “outliers” from the rest of the population. Neither of these responses was due to trauma, it was a reaction to future secrecy and manipulation being disrupted. It was a response to their peers now knowing their secrets.

I do need to mention that this scenario has nothing to do with sexual orientation. Socially accepted, respectful behaviors are the same whether a student is gay or straight, male or female.

With regular discussions like this one, residential cultures can stay healthy and those students that are high risk can be identified, treated and have their emotional burdens lifted in a caring and compassionate way.
abuse Addiction Adoption Family Oxbow Academy Parenting Sexual Problems trauma Victims

Stephen C. Schultz said…
Thanks Eileen! I sure appreciate you taking the time to comment. Hope to touch base at IECA next week!
April 29, 2015 at 5:22 PM

Anonymous said…
So glad I took the time to read this, Steve! This story certainly reflects what is continuing to show up in our work but in growing numbers unfortunately. Thanks for your fluid and informative delivery!
October 18, 2016 at 10:42 AM

Unknown said…
Thank you Steve for this wonderfully told experience! Keep up the good work! All Good to you! Beth Easter
March 29, 2017 at 9:39 AM