I mentioned this to my brother Jared, who was sitting next to me in the airport (why he was going to Bermuda with me is another story). I showed him the message from my friend and mentioned that I had a blog. He laughed. I mentioned it was a blog that blended personal experiences, insights, childhood memories and situations related to work. He laughed again. So, I booted up my phone and showed him the blog…he started to read. He laughed. 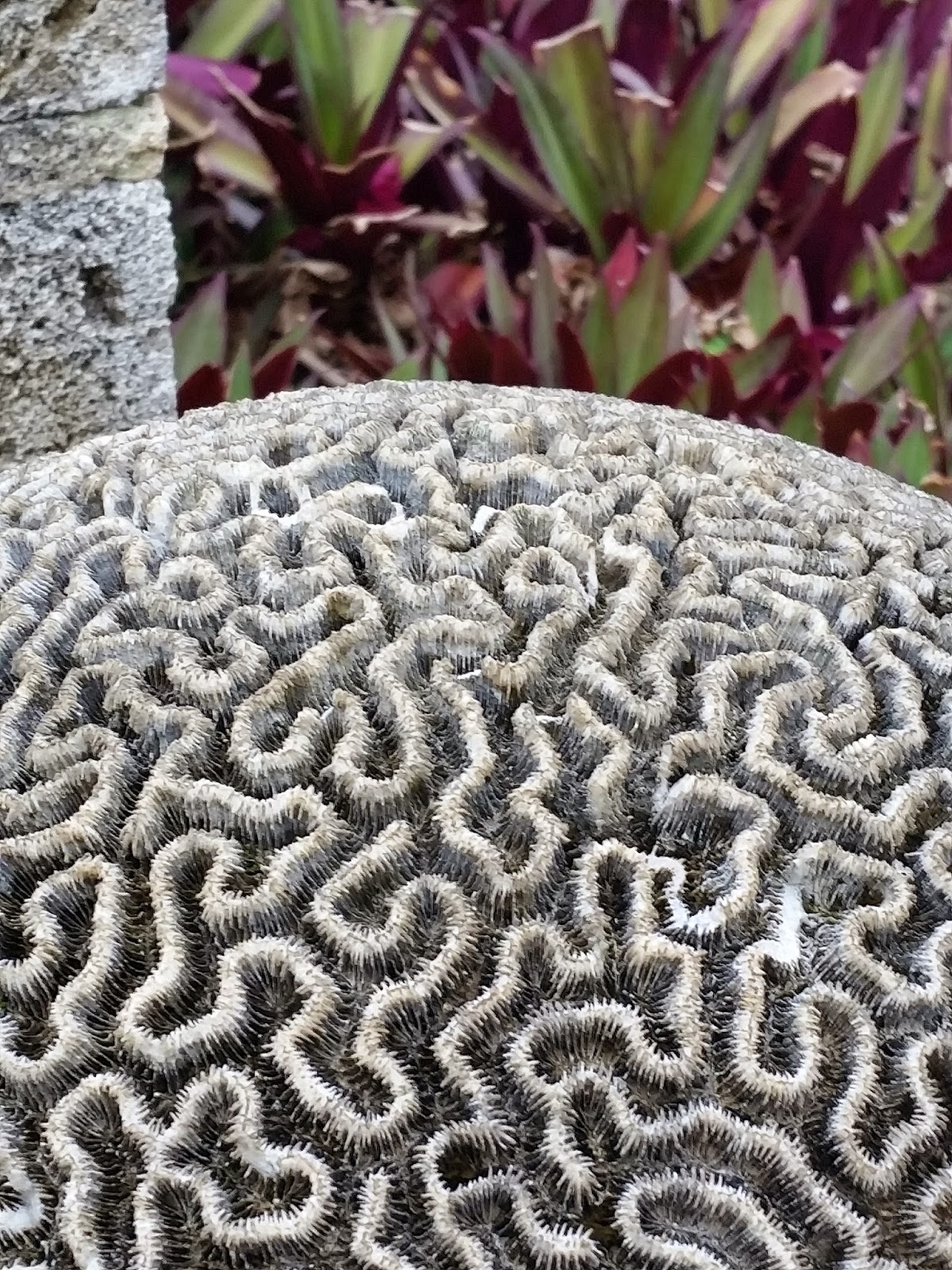 My brother read for a while, then looked over, raised an eyebrow and said,

I told him the idea actually came from a conversation I had with “Doc Dan”, the former Clinical Director at RedCliff Ascent.

Back in the early days, when wilderness therapy programs were starting to be recognized as a viable treatment modality for teens, it was common for students hiking in the back country to get frustrated. It still is. But back then, when a student would swear, they would be required to pick up a rock and put it in their backpack. While this “consequence” provided an opportunity for students to “think before they act”, it was simply a consequence that soon became perceived as “Punishment”. And, punishment is a dynamic these students were very familiar with in their families of origin.

The problem, Dan said, is that the “Rock was never interpreted”! There was never any “meaning” brought to bear on the situation. There was no value to the students. It was simply an “Un-interpreted Rock”.

How often in life, when we are communicating with and parenting our own kids, do we throw around “Rocks” like; “you’re grounded!” or “…because I said so…” or “…if I’ve told you once, I’ve told you a thousand times…”?

Do we take the time to interpret the situation with our kids? Do we encourage meaning, understanding and insight to take root? Or, do we simply allow consequences to be the proverbial “un-interpreted rock” in the “backpack” of our children’s lives?

So, with that explanation of my blogs title, my “PhD and trainer of therapists’’ brother nodded his head in agreement. He then glanced in my direction and with a chuckle in his voice said, “A blog…?” He laughed.

Unknown said…
Thanks, Steve. YEs, it brought a nice smile.
I'd like to hear more about the "other: Discovery program about which I heard during Asheville. Geared toward trade and technical training?
April 1, 2011 at 10:29 AM

Jennifer Smith-Kirk said…
Hi Stephen, love this post because it's both entertaining and informative.
June 5, 2014 at 2:30 AM

Stephen C. Schultz said…
Thanks so much Jennifer, It was certainly a fun time in Bermuda with my brother! I appreciate the comment! I'm glad it was informative and helpful.
June 5, 2014 at 5:25 PM

Unknown said…
Your brother sounds like quite the character lol Love this piece and its application.
March 28, 2018 at 7:08 PM

Stephen C. Schultz said…
Thanks so much +Dyane Forde. Yes, my brother is a fun guy! He's actually taking a new position at University of Arizona this summer. Moving to Tucson...gonna be a Wildcat!
March 29, 2018 at 2:07 PM