A Season for Hope

Talking to Harriet today, you would never picture her depressed, even suicidal. Today she is optimistic and confident, planning a future that includes a career in the outdoors.

She says the difference between the young woman she is now, and the troubled person she was, is RedCliff Ascent. 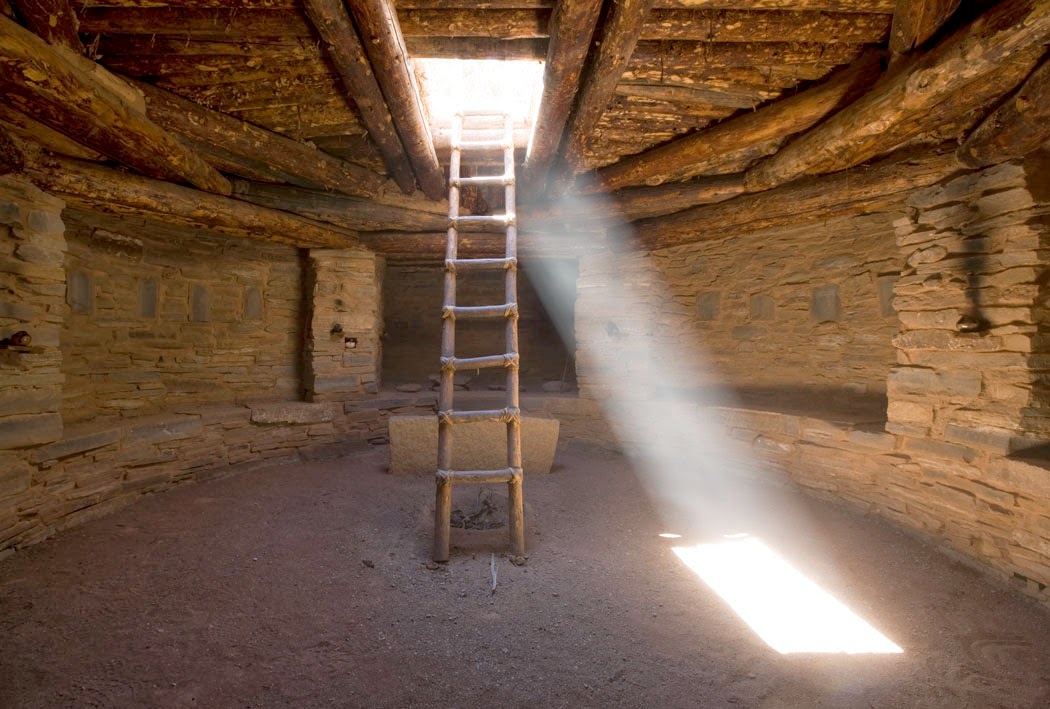 A year ago Harriet left her home near Bath in the ceremonial county of Somerset in South West England and headed for the high desert plateaus of southern Utah. With her mother’s blessing, Harriet enrolled in Medicine Wheel at RedCliff, a therapeutic wilderness program for young adults.

“I had struggled with severe depression ever since I was a little girl,” she recalls. She’d tried conventional counseling but nothing worked. The depression was so severe she attempted suicide.

Two weeks later she found Medicine Wheel on the Internet. The program specializes in treating young adults who suffer with mood disorders, substance abuse, ADHD or other conditions. Founded in 2001, Medicine Wheel has helped hundreds of young people and their families.

“I just saw it and thought it was my last hope,” Harriet recalls. “I was severely depressed with no hope of happiness. I just wanted to die.”

It was April when she arrived in Utah. The high deserts can still see snow that time of year and temperatures can hover near freezing. As the weeks progress the cold changes to relentless heat. Harriet’s days were about to change radically from her routine at home.

Life in the wilderness was rugged at best. For Harriet and the handful of other students in her group there were no hotels, not even any tents. No cell phones. No computers. Students were not allowed to wear watches. They had sleeping bags, warm clothing, and backpacks.

The day started at dawn. “We woke up at light,” Harriet remembers. “We made a fire and cooked our breakfast which always consisted of oats. We rolled up our packs and started hiking.” 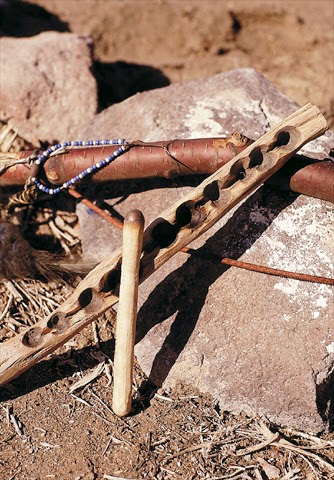 Making fires was a difficult process in itself. Students were not allowed to use matches.  Each fire was laboriously created by rubbing a small, handmade bow across a stick until a tiny spark ignited. Then the spark was carefully cradled in a nest of kindling while the student breathed life to the flame.

Making fire was part of the graduation requirements. Students work on phases, similar to chapters. In each phase they were required to learn a wilderness survival skill, develop social skills, and work on their autobiographies. They also received one on one counseling from a therapist who visited them weekly.
Harriet admits the therapy sessions were difficult.  “I didn’t really like it,” she says. “I can talk except when it’s about me and my problems. It took me at least three weeks to actually speak in a group.”

Participating in group therapy sessions around the camp fire at night was also a requirement for graduation.  “I found it really hard to talk to people. I hadn’t talked to anyone about traumatic experiences that made me depressed,” Harriet explains.

Gradually she began to open up to the field guides that led the group and her therapist. “It’s hard to really explain unless you’re there,” she notes. “Just being outdoors…I don’t know what it is about it but it’s very special.”

As the group hiked their way through the Utah wilderness they discovered direction in their own lives. Wilderness camping skills gave Harriet a feeling of self-worth she’d never experienced before. And she learned how to voice the emotions she truly felt deep inside.

“I’m someone that will always put on a smile and say I’m fine” she says. “I learned not to keep it all bottled up inside.  I learned to develop strategies so I don’t get to rock bottom like I was before.” 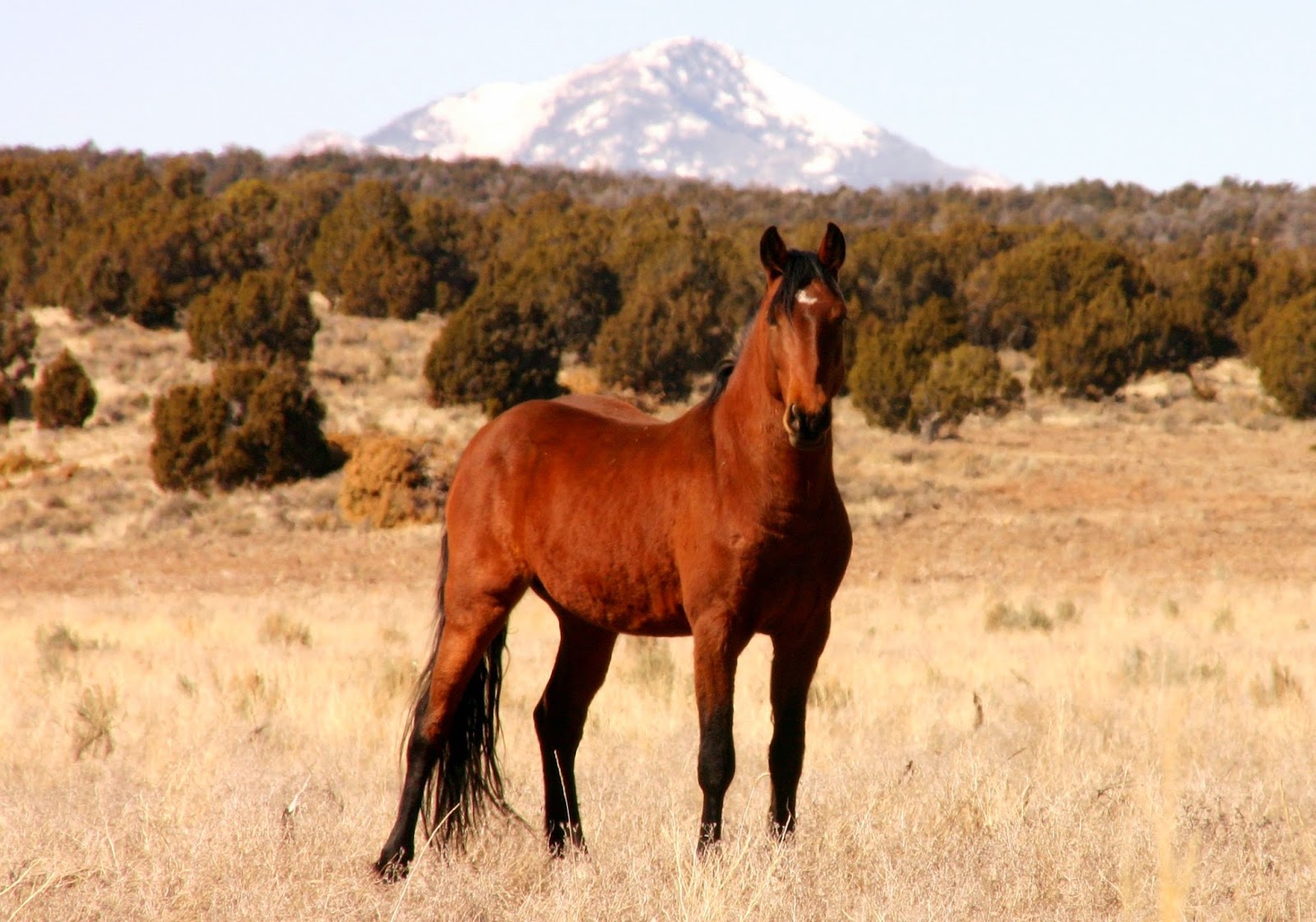 “Every day, every hike was different.”

Her view of life began to change as her surroundings did.

“I guess I saw more of who I am,” she says. “I started to believe in myself a bit more.”

Harriet says the six weeks she spent at Medicine Wheel were quite possibly the most difficult weeks of her life. “Some days were really tough and I just really didn’t want to be there. But I don’t think I ever regretted it, even when I was there.”

“Take a look at what you’re doing now,” she advises.  “Is this really how you want to spend the rest of your life?  I’m looking forward to the future. I feel like there will be lots of struggles ahead but I feel like I have the strength to get through them.”