The sun was high in the sky with a slight breeze that kept the temperature an even 87 degrees. This was a comfortable day in the West Desert of Northern Utah. It was a two hour drive just to get to this point in time. 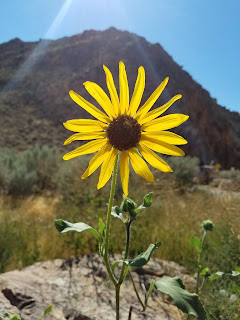 The veins in his neck protruded and the grimace on his face matched the guttural growl that escaped his lips. A long screech filled the air as the lug nut finally moved a fraction of an inch. Yes, it had happened…a flat tire in the middle of nowhere!

Daniel Hazen was the one asked to bring me out to a team of kids in a wilderness treatment program. Daniel is the Program Director at Outback Therapeutic Expeditions. What a great guy! Well rounded and easy going, it is obvious to see how much he loves this work of assisting families and their struggling teens. I was on my way to visit with a young lady who was scheduled to attend Discovery Academy. She was anxious to learn more about where her eventual transition would take her. 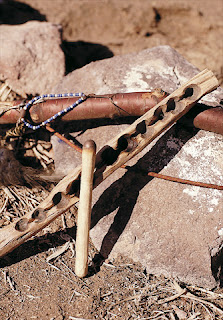 I visited Jamie (Not her real name) at Outback and answered her questions. It was noted that she was prepared with a leather bound notebook she had made and it was complete with written questions. It was clear that she had put some time and effort into the thought process of transitioning to Discovery Academy. She was very proud of her notebook and proud of the progress she has made at Outback. There was a sparkle in her eye when she spoke of the many hikes she had accomplished, the cooking she had mastered and the many experiences she held dear with other students and staff. There was an openness, a sense of calm and maturity not often found in teenagers today. I mentioned that Discovery Academy was for students who were on an upward trajectory and doing well in their current treatment...she beamed. 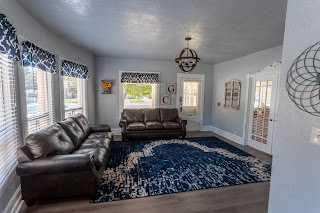 We spoke about school, about activities, about where she would sleep. I asked her what she was most nervous about and she said that she was worried about being bored academically. We discussed the fact that it’s important for students to focus on therapy as well as academics. The “Balance” is what is important. We talked about the fact that in normal school settings, time is the constant and learning is the variable. However, at DA it is switched.  Learning is the constant and time is the variable. We can meet her where she is at academically. The educational piece is personalized to her skill level, not age or school class year. 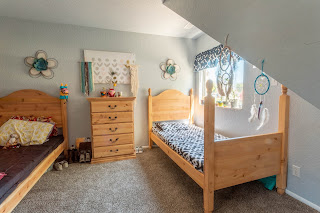 She was excited about making the transition and demonstrated a bright, animated affect. I gave her a brochure where other students who have been in wilderness share their wisdom and what they learned. I also mentioned that in the name of being transparent and honest, there are some students who come into DA and end up sliding back a bit. However, once again, our goal is to meet the students where they are at and it’s up to them to take advantage of opportunities.