Bullying has simply got to stop!

Many may look at the title of this post and say, “Yeah…right! Like that will ever happen!”
Yes it is true, bullying in some form or another has affected people since the time of “Cane & Able”. For those who don’t ascribe to any particular religious world view, I will simply say that bullying has manifested itself throughout the ages. 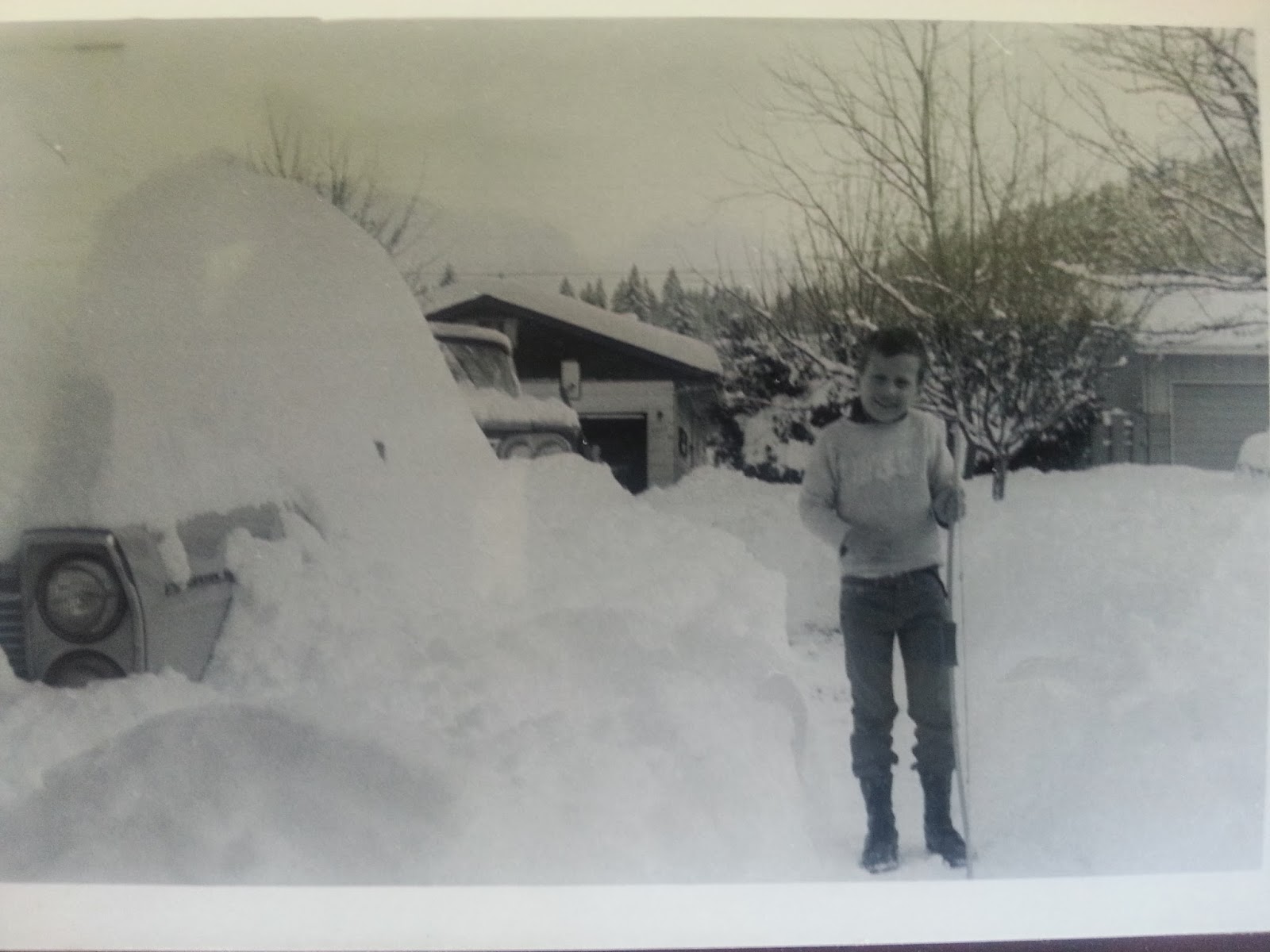 As a small child of five or six, I had a bully approach me a few times as I would ride my bike to school. One time he took my bike and rode away. Another time he pushed me into the gutter and started punching me. While it was somewhat traumatic at the time, I had a loving and supportive family that helped me realize it was the bully that had some problems and I was a courageous, kind and likeable boy.

Bullying may include kids at school, teens on the internet or thugs playing the “knock out game”.  It takes place in the classroom, playground, sports arena and workplace.

The purpose of this post isn’t to explore the history of bullying or try to analyze its effects on the one that is bullied. I simply wish to share a couple of experiences I have had with bullying and you can draw your own conclusions.  I find it interesting that as we as a society discuss bullying, it gets discussed as if “bullying” is an entity or force all its own. We talk about it as if it exists under its own power or has a life of its own.

There are organizations set up to fight “bullying”. There is money raised and programs are created get rid of bullying. There are school and community efforts that expend time and resources to discourage “bullying”. Politicians and law enforcement agencies get involved by creating legislation to punish acts of bullying. These are all noble efforts and causes. However, the solution to bullying begins in the home.

In its simplest form, bullying is merely one person being mean to another. Where better is there, than in the home, for kids to learn about kindness, compassion, self worth, empathy, determination, courage and patience?

Please allow me to share two experiences I have had with bullying. The first experience happened when I was in elementary school. The second experience was vicariously through my daughter a few years ago.

Why should "Bullies" get all of the attention?

I would love to have any feedback or comments. Have you had experiences with bullying either as a child or teen, or as the parent of someone being bullied?

Joy said…
I was that Ugly Duckling child with rotten teeth, lacking in social skills and the trendy clothes, because my father worked 2-3 blue-collar jobs so we could live in a neighborhood where everyone else was "better" than us. I was always the last pick for teams, often left out and bullied, sometimes even treated ugly by small-minded teachers. In middle school, I was tormented one entire year by two girls who followed me around laughing at me, yelling how ugly I was, and even spitting in my hair. What they did was bad enough, but many others also saw it going on and did nothing. I wish I had the nerve back then to go to somebody about it. Thankfully, I had my faith back then to remind me that I was special to someone more worthy. It did help me to teach my daughter the importance of treating others kindly and fairly, and not making assumptions based on appearances. And I did teach her to speak up to me or somebody else if she was ever bullied. Still, it did leave scars of inadequacy that I still deal with 40 years later.
August 25, 2018 at 11:26 AM

Stephen C. Schultz said…
Thank you Joy. Kindness is so important in so many ways. I appreciate the courage and determination you demonstrated throughout these early struggles with bullying. How insightful you were to exercise Faith in teaching your own children kindness, resilience and self advocacy. I am hopeful others can learn from your sharing of these personal and poignant experiences. Warmest regards.
August 26, 2018 at 11:14 AM