The Healing Arms of Mother Nature

The air was thin and cool. Stars speckled the sky as the faint flashing strobe of a commercial airline silently glided across the cosmos. The leaves rustled in a slight breeze that carried the unmistakable hum of crickets through the canyon. I turned and noticed the feather of a “Bird of Prey” dangling from the limb of a pine. There was a nervous energy that seemed out of place in such calm surroundings. 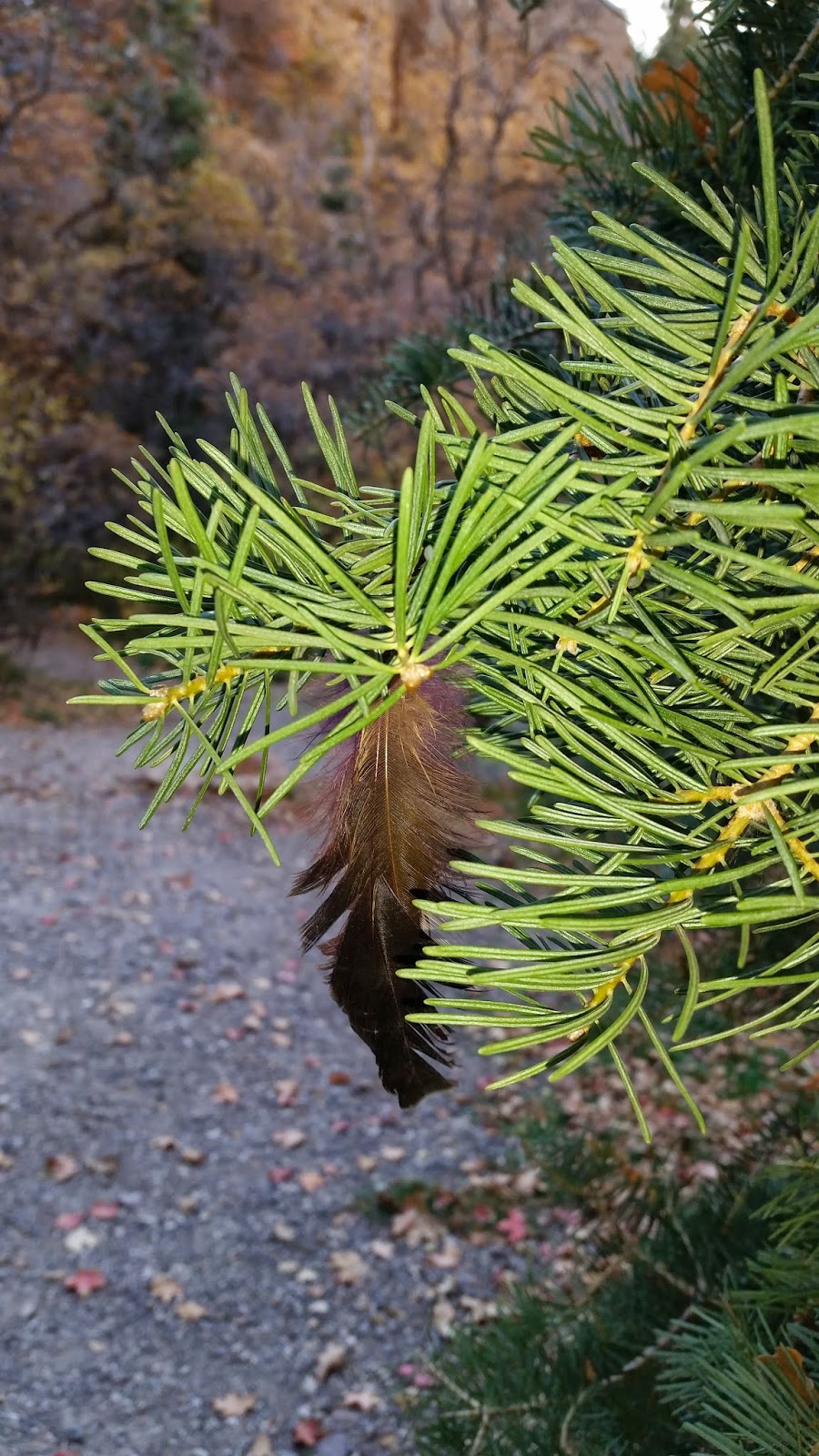 This was the beginning of an early morning Phase Review for three students who were enrolled at Oxbow Academy. They stood at the trail-head a little disheveled and groggy. The boys circled up and had a brief conversation with the therapists about situations in their lives where they have made some decisions that actually betrayed the trust of their parents and other loved ones. In fact, some their behaviors have been downright painful for others to endure.

The conversation then moved to the various struggles of life. The therapists pointed out that the trail they would hike represented “Life’s Journey”. Then without another word, they were off, hiking up the trail. 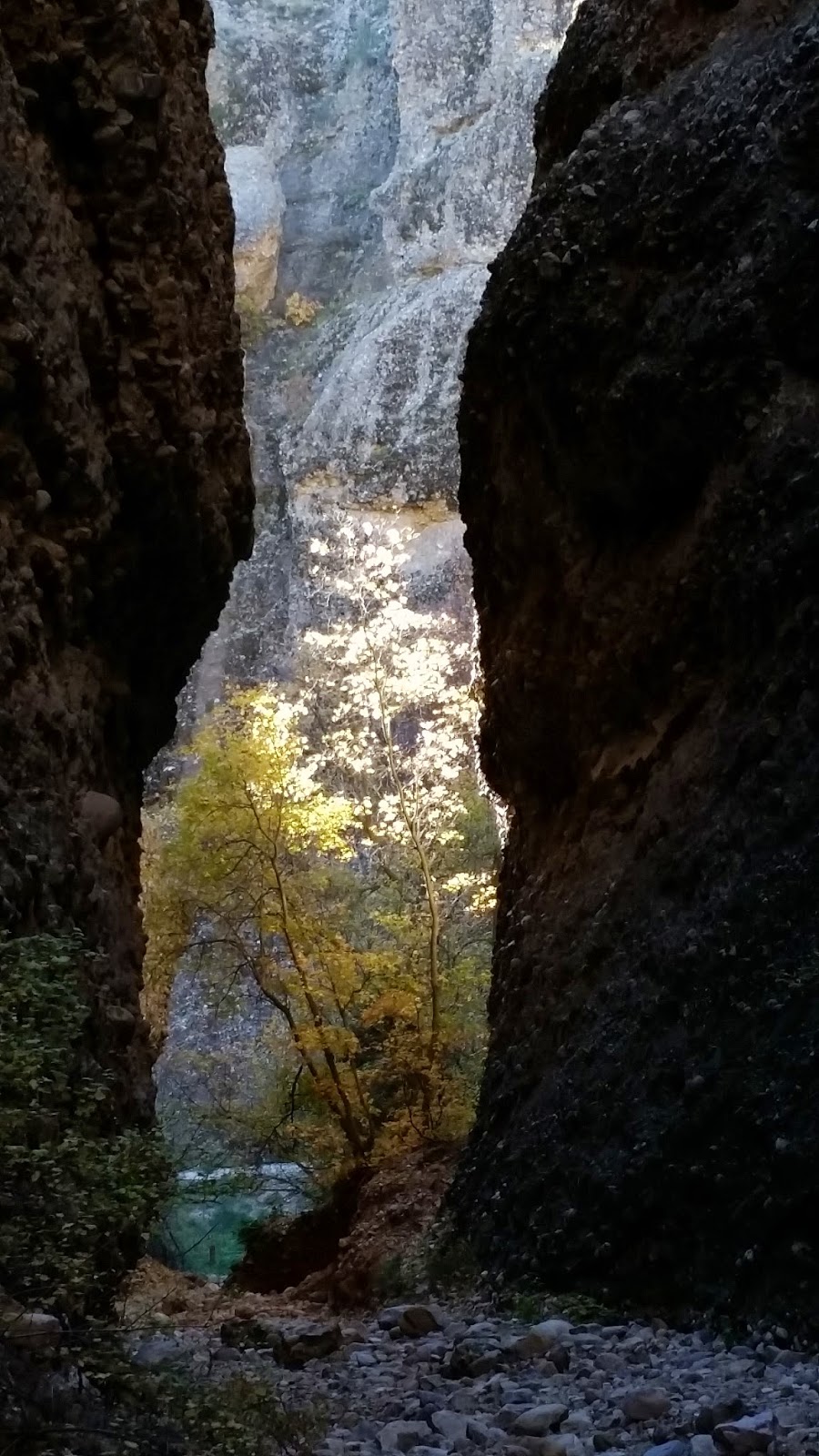 The boys started off at a good pace. Things were pretty smooth and the focus was strong. About fifty yards into the hike, at a very steep incline; one boy started to demonstrate fatigue and started to slow down due to the rocky terrain. He stepped off the trail and leaned against a tree. He was whining and complaining about how hard it was. He mentioned this isn't what he was expecting and that he is not an outdoors type of kid. He was trying every trick in the book to get the therapists to say he could just go back to the car. Then the conversation turned to what he would say or do with his parents when things got hard. There was silence…then one slow step…then another. He was back on the trail and slowly making his way to the top.


The other boys were doing better. They didn't seem to struggle quite so much with the hike or the steepness of the incline. The therapists decided to take a rest and check in with the students. Everyone stopped for a breather. The sun was starting to show on the peak of the mountain and streams of sunlight danced through the tree limbs. 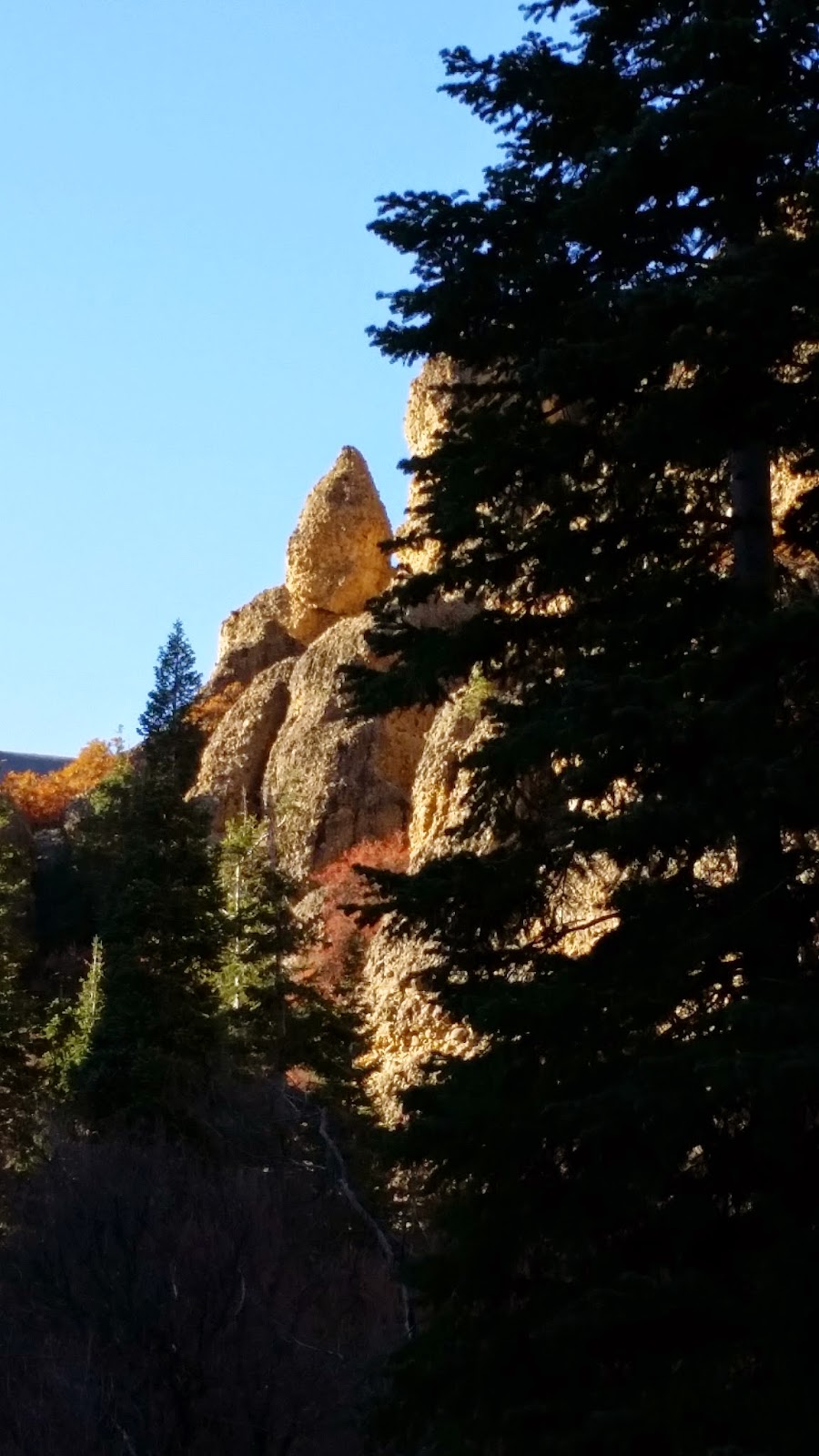 There was a discussion about the difficulty of the trail and how that relates to life in general. The students mentioned that in life, sometimes it’s easy and sometimes it’s hard. Sometimes on life’s trail, it flattens out a bit and other times it is steep. The boys were certainly demonstrating some insight throughout the conversation. Then the therapist asked the first boy, who had been struggling up the mountainside, why he would occasionally walk off the trail.

The boy answered; “Because it was hard to walk on the rocks.”

“Was it easier to walk through the brush beside the trail?” the therapist responded.

“No…it was harder!” the student said.

“OK” the therapist said as he started hiking up the hill.

The terrain was getting a little steeper, but the boys could now see the crest of the canyon and the summit to which they were hiking. Spirits lifted and there was a small extra burst of energy. Once at the top, they were greeted with an amazing view of the valley below and the sunrise to the east. They sat and rested, drank some much needed water and had the opportunity to read and process their parent narratives. These narratives were essentially letters that were sent by parents and loved ones sharing with the boys how their behaviors had impacted the family. 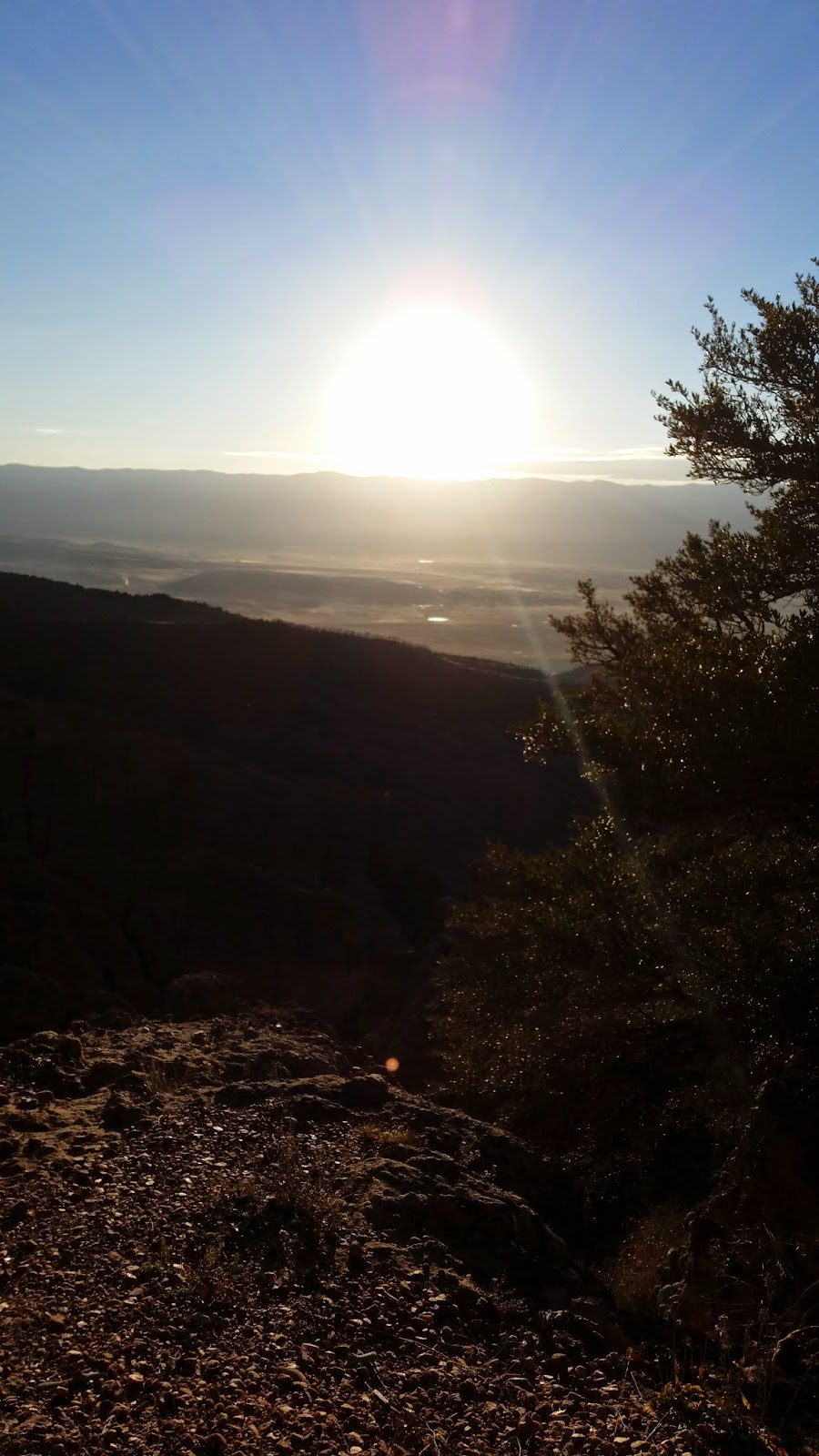 There was laughter and tears. There was anger and joy. There was a lot of discussion as well as time for solitude and reflection in the early morning on this remote mountain top.

It was a memorable experience where physical as well as emotional struggles were overcome. It was a place where courage, determination, caring and insight were fostered. It was an opportunity to be nurtured in the strict, but loving arms of Mother Nature.